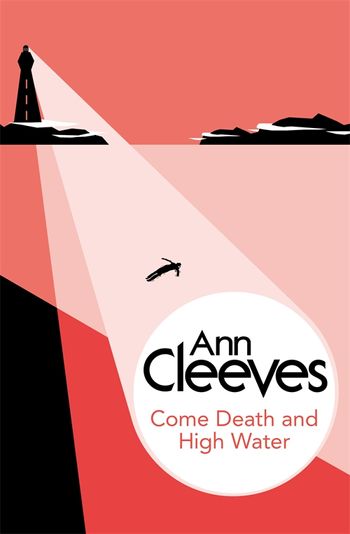 The picturesque privately-owned island of Gillibry off the North Devon coast turns out to be the perfect site for a murder . . .

A routine weekend visit by the Gillibry Bird Observatory Trust is made memorable by the owner’s announcement that he is going to sell the island. A sale would mean the end of the Observatory, which for some of the birders made life worth living. A fire in Charlie Todd’s cottage added to their distress. And when, next morning, after a fierce storm, they found Charlie dead in a bird hide, their pleasant September weekend assumed a dangerous new face.

Charlie Todd’s murder could have been the deed of any member of the Trust. And it falls to one of their own, George Palmer-Jones, to unravel the identity of killer within their midst . . .