Celebrity scandals grace the front covers of our newspapers almost daily. But what of the celebrities themselves? Is their right to a private life stronger than the right to publish the story? 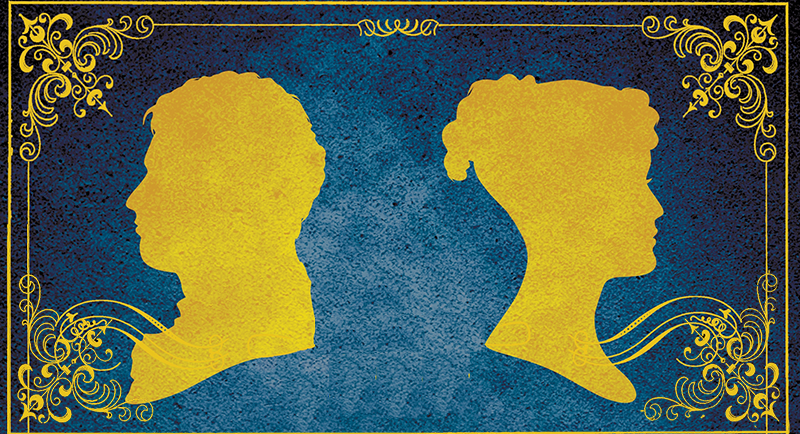 Celebrity scandals grace the front covers of our newspapers almost daily. But what of the celebrities themselves? Is their right to a private life stronger than the right to publish the story?

The debate continues over celebrity super-injunctions. What is in the ‘public interest'? Do individuals give up the ‘right to privacy' when they actively court celebrity? Is the need for privacy stronger than the right to publish?

This is not a new dilemma. It reared its head in 1825, when Lord Chancellor Eldon presided over a court battle involving Britain's first ever celebrity couple. William and Catherine Long Wellesley were household names, constantly grabbing the headlines and creating a storm that would break the internet today. Their tumultuous marriage played out in the press like a soap opera with stories of ‘grossest adultery', obscene decadence, illegal abortions and attempted kidnap.

The public were excited at the prospect of a courtroom drama with a celebrity cast. The evidence to be presented was highly salacious, with testimonies from the butler, the valet and family doctor. Unsurprisingly, Mr Long Wellesley did not want details of his exploits in the public domain. In November 1825, he appealed to the Lord Chancellor demanding a private hearing, as Chancery suits were often held behind closed doors and shrouded in mystery. But on this occasion Lord Eldon ruled, "in cases of this anxious and delicate kind, a public hearing is preferable, because it is a guard to the conduct of the judge... as well as of public justice".

Eldon was right to order a public hearing to ‘guard conduct'. He recognized that celebrities are role-models that set trends and influence culture. It transpired that Wellesley v Beaufort was an important trial that sparked nationwide debate about moral standards and raised the question – is it right to treat women this way? It set a benchmark that helped to redefine the role of men and women as Regency decadence gave way to Victorian values. This shows that the airing of private matters can often be in the public interest, and the lessons learned in 1825 continue to resonate in Britain today.

The Angel and the Cad is the gripping and tragic tale between Catherine Tynley Long and William Wellesley Pole.
The pair excited the public's interest on an unprecedented scale with gossip columns reporting every detail of their magnificent home in Wanstead, where they hosted glittering royal fetes, dinners and parties. But their happiness was short-lived; just a decade later William had frittered away Catherine's inheritance and the couple were forced to flee into exile. As they travelled across Europe, they became embroiled in a series of scandals that shocked the public and culminated in a landmark court case.

The Angel and the Cad is also available on audio.