The inspiration behind The Secrets of Midwives

Sally Hepworth talks to us about the inspiration behind her new novel, The Secrets of Midwives.

'There is a saying among writers “Write the book you want to read.”' 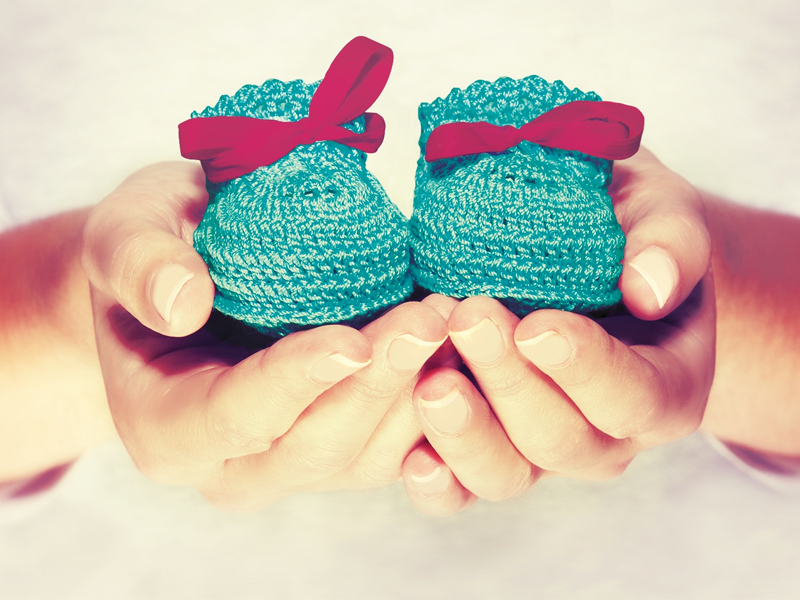 It was a case of art imitating life, when I wrote The Secrets of Midwives. I was three months pregnant and looking for a story idea when, like a bolt of lightning from above, I knew what I wanted to write about.

There is a saying among writers “Write the book you want to read.” Being a pregnant, I was finding myself drawn to ‘birthy' novels such as The Birth House by Ami McKay and Midwives By Chris Bohjalian. I had always thought there was a certain magic to midwifery—for a while, after I left high school, I even considered becoming a midwife. When I look back, it seems obvious that I was going to write about midwives. And, once I decided that's what this book was going to be about, I was excited to get stuck in.

For me, the best plots start with a question. The question I landed on for The Secret of Midwives was: “Why would a woman hide the identity of her baby's father?” At first, I didn't know why she was hiding it (and they say if the author doesn't know, the reader will never guess!), but as I wrote, I started to figure it out.

First up, I had some research to do! I am not a midwife, but I was determined to get my facts right in this book, so research was key. So, I spent about three months reading about midwifery. Novels, memoirs, medical books. I also watched a lot of videos—which was pretty terrifying for my husband at first when he'd arrive home from work to the sounds of a woman in advanced labor (keeping in mind that I was pregnant at the time). And as I researched, I became captivated, particularly by the 1950s period.

At first I'd thought I was going to write about a mother and a daughter only—which I decided when I found out I was pregnant with a daughter—but once I fell in love with 1950s midwifery, a grandmother (Floss) was born. And I knew this was going to be a story about generations, secrets and that powerful life-changing experience of becoming a mother.

But when all is said and done, The Secret of Midwives is a book about family. What makes a mother, what binds family together, and the role biology places in this. In writing this book, I found answers to a whole lot of questions I never knew I had. And I suspect it is no coincidence that this book took me nine months to write. In the end, I gave birth to two babies that year—my daughter, and this book.

Read the first chapter of The Secret of Midwives