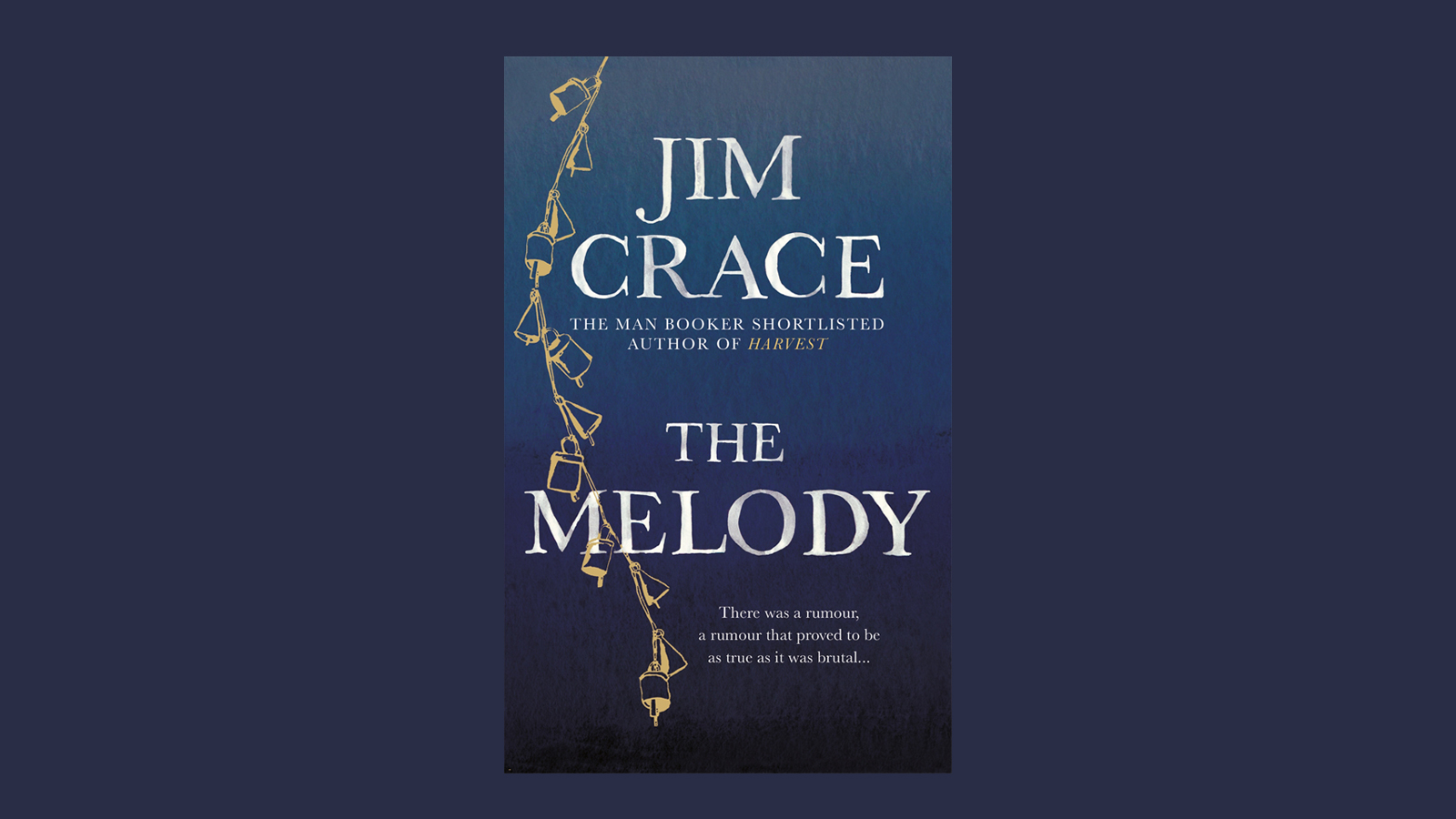 There is one thing that devoted Crace fans look out for in his novels, and it's normally something they find beyond the edges of the stories themselves. With his 1986 debut,Continent, Jim Crace began a tradition of fabricating his epigraphs by quoting from the (entirely fictional) ‘the Histories of Pycletius'.

With the publication of each of his books he enjoyed the fallout of his trickery immensely:

TheToronto Starinformed me that Pycletius was ‘the Greek historian and geographer', while theTLS, as you'd expect, considered his works to be ‘arcane and irksomely septimal' . . . and theNew York Review of Booksswallowed ‘the real archaeologist, Sir Harry Penn Butler' [the ‘author' of the epigraph toThe Gift of Stones] hook, line and sinker. Even Frank Kermode fell for ‘Harry'.

InThe Melodyhe's back to his old tricks, but even more intriguingly for a book that is so rich with the detail of its unnamed setting, the beginning and end matter are linked to the fictional landscape of the novel.

Any reader ofThe Melody, therefore, should play close attention to the quote from Alan Tancred'sOne Hundred Towns of Character and Charm that Crace extracts at the novel's opening. It refers to the statue of a naked boy in one such town of ‘character and charm', and even the precise year the statue was erected. All wonderful fodder for the clue-hunting reader.

At the novel's close Crace's acknowledgements promise to mention to thank the people of . . . but at the turn of the page the reader finds that there is an apparent printing error – the acknowledgements are incomplete. We'll never know the name of that town or work out where it is.

‘My books dislocate the reader rather than locate them . . . the coastal town whereThe Melodyis set combines elements of several places, but I want it to feel real enough that the reader feels they could go there,' said Crace, in a recent interview in theFinancial Times. ‘I find real acknowledgements so self-congratulatory that they blunt the fiction. I'm allowing fiction to seep in the front and back of the book, so that everything is entirely invented.'

So readers beware, Jim Crace's fiction stretches beyond the bounds of his novel. And once you've finishedThe Melody, take some time to read the short acknowledgements and return to that epigraph – it's worth being in on this joke.