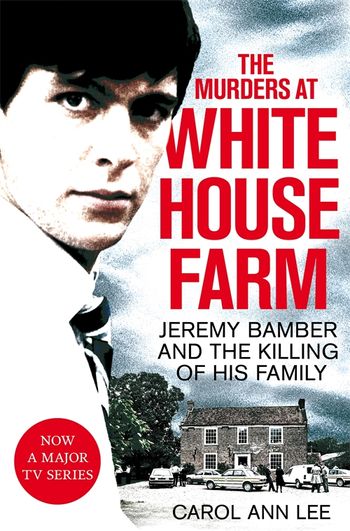 The Murders at White House Farm

The Sunday Times bestseller and the definitive story behind the ITV factual drama White House Farm about the horrific killings that took place in 1985.

On 7 August 1985, Nevill and June Bamber, their daughter Sheila and her two young sons Nicholas and Daniel were discovered shot to death at White House Farm in Essex. The murder weapon was found on Sheila's body, a bible lay at her side. All the windows and doors of the farmhouse were secure, and the Bambers' son, 24-year-old Jeremy, had alerted police after apparently receiving a phone call from his father, who told him Sheila had 'gone berserk' with the gun. It seemed a straightforward case of murder-suicide, but a dramatic turn of events was to disprove the police's theory. In October 1986, Jeremy Bamber was convicted of killing his entire family in order to inherit his parents' substantial estates. He has always maintained his innocence.

Drawing on interviews and correspondence with many of those closely connected to the events – including Jeremy Bamber – and a wealth of previously unpublished documentation, Carol Ann Lee brings astonishing clarity to a complex and emotive case. She describes the years of rising tension in the family that culminated in the murders, and provides clear insight into the background of each individual and their relationships within the family unit.

Scrupulously fair in its analysis, The Murders at White House Farm is an absorbing portrait of a family, a time and a place, and a gripping account of one of Britain's most notorious crimes.