Margaret George shares the Roman novels that inspired her epic tale of Ancient Rome, The Confessions of Young Nero. 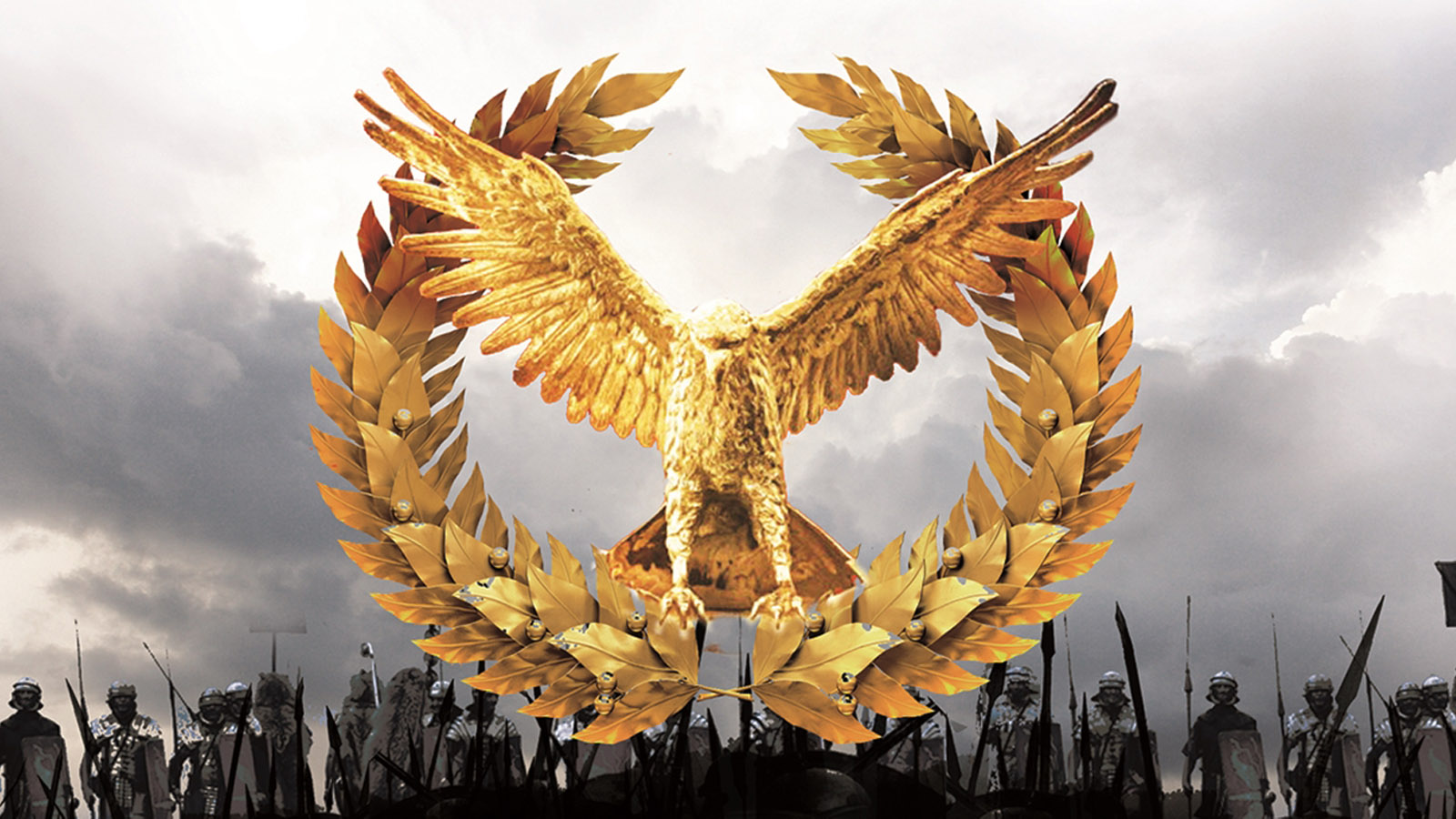 Margaret George shares the Roman novels that inspired her epic tale of Ancient Rome, The Confessions of Young Nero, which is published in paperback on 16th February 2018.

No historical novel is written in a vacuum, and there are always fashions and examples that influence a writer. We all want to write a timeless classic but styles change and what people expect when they open an historical novel changes as well.

A few books have made a great impression on me and stamped an idea of what an historical novel should be in my mind.

Probably the most influential was Gore Vidal's Julian, published in 1964, about the emperor known as Julian the Apostate, who tried to return Rome to paganism some fifty years after Christianity was made legal in the Empire, and was fast becoming the dominant religion. A losing cause, as we now know, but he is a fascinating character.

Being rather anti-establishment himself, Vidal found a perfect hero in Julian. The structure of the book, with three narrators---two of them friends of Julian, in custody of Julian's memoirs, influenced me greatly, as you can see from my first novel, The Autobiography of Henry VIII. It is an approach and a structure that works well with my subject matter and I have used it again in The Confessions of Young Nero. It allows me to have the main character speak in the first person but have correctives from other points of view.

Vidal's general cynicism, along with his acute observations about human nature, lend themselves well to ancient Rome. There is also a lot of humor in Julian, usually not by the main character, but by one of the others, and that holds true in Nero as well. Vidal also is good at using one scene to cover a lot of time or events. Interestingly, he himself said he was no good at action scenes so he tried to avoid them, whereas I enjoy them, and I could hardly write about Nero without them. After all, Nero raced chariots, and the reader would want to be in the chariot with him.

I also am indebted to The Memoirs of Hadrian by Marguerite Yourcenar (1951) for its lyrical writing and its way of portraying psychological insights into the emperor's mind. From the very first paragraph she evokes the feeling of the emperor's life drawing to a close and why he needs to relive and assess his life as a man and as an emperor.

I have always been in awe of Shakespeare's Julius Caesar and Antony and Cleopatra for their sharp character studies of these icons of history, in which they are both weakly human (Caesar has lost his hearing in one ear) and larger than life (would anyone really say ‘this knot intrinsicate'?). Although they are not novels, their dramatic structure can be copied in a novel, and I have learned from that, especially how to effect rapid change of settings and scenes. Antony and Cleopatra is a collection of little character studies, for example Cleopatra wanting all the details about how her rival for Antony's affections looked---how tall, what color hair, how does she walk?


Of course I can never forget Robert Graves' I, Claudius (1934) but I am embarrassed to admit it's the 1976 BBC miniseries that comes to mind when I think of it rather than the novel. Thanks to I, Claudius, I try to inject humor into the serious business of history, because there are many funny moments along with the high drama. The character of Livia, amidst all her scheming and poisoning, was basically comical, and Caligula was over the top, as he was in real life. I need to remember that Romans laughed, too. And that villains often have a keen sense of humor.

An interesting novel about the Roman empire in decline (before they realized it was in decline) is Mario de Carvalho's A God Strolling in the Cool of the Evening, published first in Portugal in 1994 and the winner of the Pegasus Prize for Literature. Its elegiac tone appealed to me and I do a bit of that in Nero.

In recent years novels set in Roman times tend to be either detective novels, in which an ancient character solves mysteries, or military novels about the doings of different legions, particularly in Britain, with fewer straight narrative or biographical plots, which means that they have less direct influence on me.