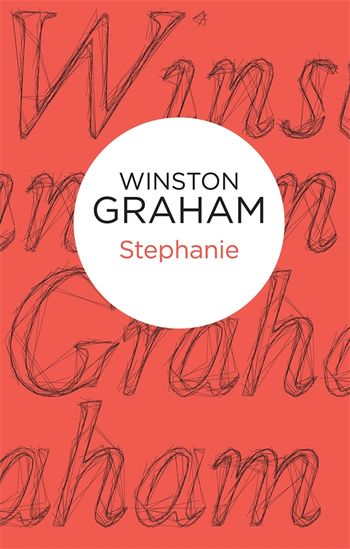 From the author of Poldark, the bestselling book and hit television series.

When the beautiful young daughter of a prominent gentleman is found dead the coroner is naturally reluctant to bring a verdict of suicide. Were there murderous intentions behind this mysterious death?

Between Goa, India, Oxford, and London, Winston Graham introduces an absorbing cast of characters: Stephanie, a happy young woman with a brilliant future; Errol Colton, her worldly lover; James, her father, a man of courage and determination who will fight for justice even if it costs him his life; and Nari, a young Indian blackmailed into degradation.

When Stephanie discovers that Errol is not at all what she believed him to be, she must make a choice about what to do with his secret. If someone finds out that she knows, her life, as well as her lover's, will be at risk . . .

From the incomparable Winston Graham . . . who has everything that anyone else has, then a whole lot more

The strength of Graham's writing lay in its tremendous narrative power