Tony Park on the books that inspire him

The bestselling author shares the writers that he loves to read, and that have influenced his work. Tony's latest book, The Cull is published in paperback on 22nd March. 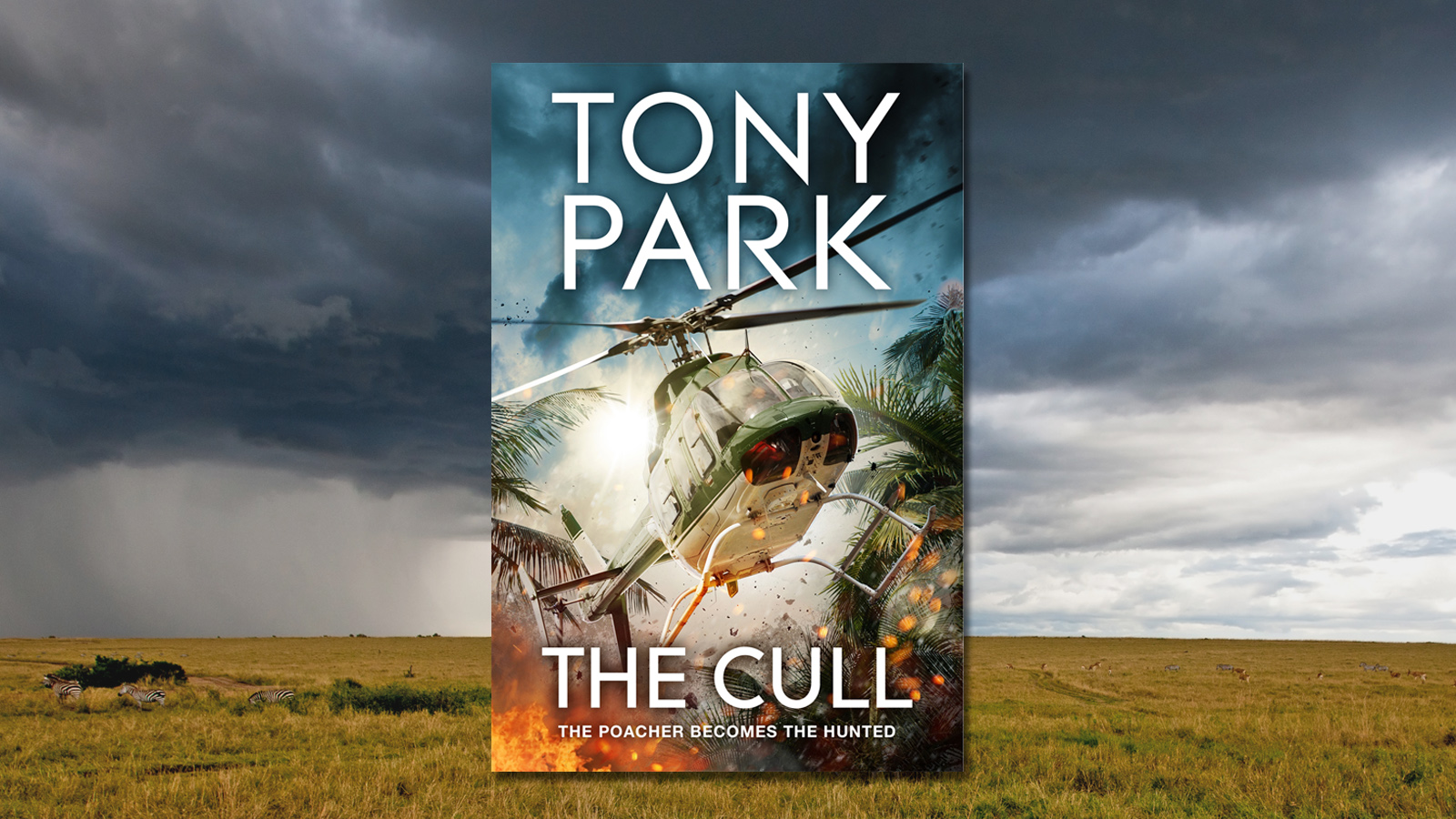 The bestselling author shares the writers that he loves to read, and how some of them have influenced his work. Tony's third Sonja Kurtz novel,The Cull, is published in paperback on 22nd March.

I'm not sure how much – if at all – I'm inspired by other writers. I'm very conscious of trying not to mimic a particular author or genre.

If I think about it, my novels straddle the thriller/crime/Africa genres. I do believe ‘Africa' in all its guises, is a genre of its own as so many people around the world are fascinated by the continent and read anything that comes out of it.

When I write it comes from this well inside me – more like oil, than water – gushing out, and the challenge is to cap it and refine it, rather than dig deeper for it.

Along the way I read a lot, which is good advice for any writer. I don't know if it's inspiration but there have been books and writers that have made me almost scream the words, “I wish I could write like that!”, or “I wish I'd thought of that!”

Here are a few of them. 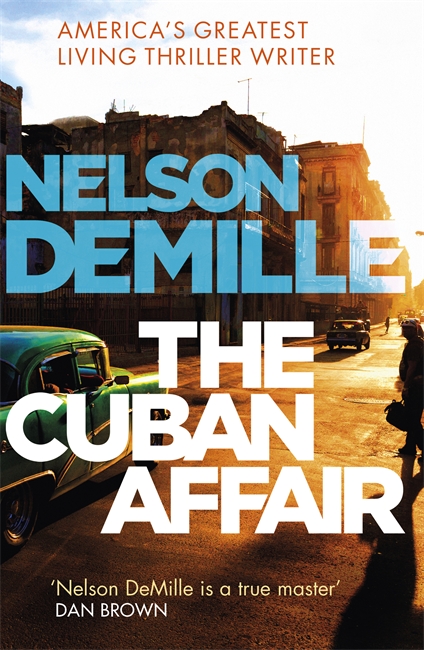 No modern thriller writer does smart-talking dialogue better than Nelson DeMille and I've read all his books.

His latest, The Cuban Affair, is great, and while it's a standalone, there are shades of his John Corey series in it. These are page-turners that also make a reader laugh – that's something to aim for as a writer. 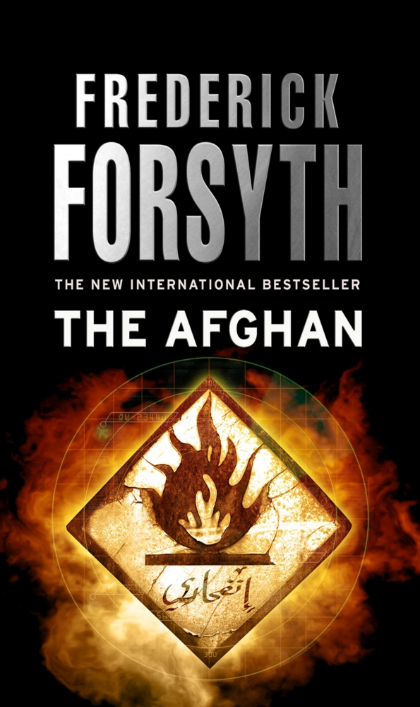 The Afghan by Frederick Forsyth

The Afghan by Frederick Forsyth is an inspirational example of how to get the balance just right between character and research.

Forsyth includes lots of technical detail, but not too much, and his lead character, an undercover intelligence operative, is richly drawn and complex, but not overdone. To my mind, pace is the biggie in thrillers, but it can't come at the expense of realistic characters. 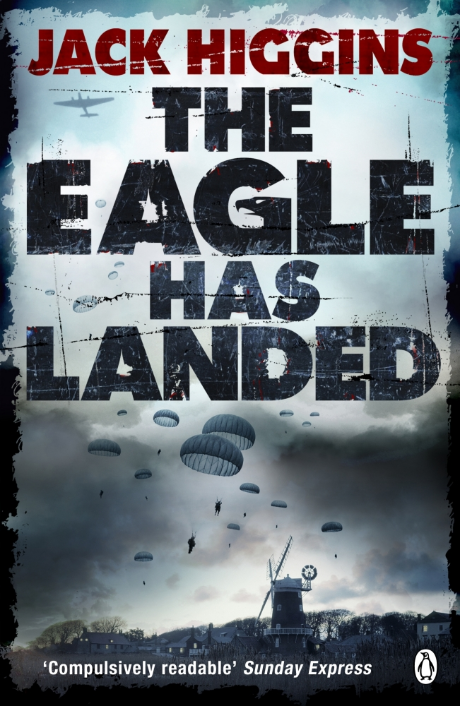 The Eagle has Landed by Jack Higgins

The Eagle Has Landed by Jack Higgins was one of the first adult thrillers I read as a boy. Seriously, can anyone think up a better story than that?

It is plot at its best – German paratroopers land in Britain to kill Churchill but they're undone because they're lead by Michael Cain, who is a thoroughly decent chap. 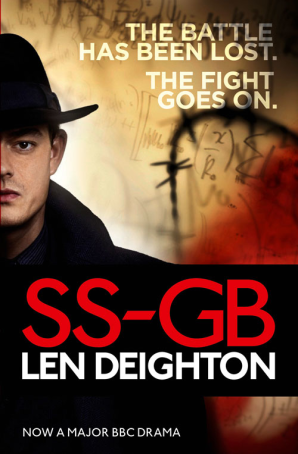 I was really pleased to see an old favourite of mine, SS-GB by Len Deighton, filmed as a mini-series (and a good job they did of it). To start a thriller all I need is a good premise, not an entire plot. That book has a brilliant premise – Hitler wins the war and Britain has to live under Nazi rule.

For the record, I think Robert Harris did just as good a job with Fatherland, another what-if, but set in Germany.

Imagination: the ability to conjure up a plot, characters, dialogue and a premise that is believable, engaging and exciting – that's what inspires me and what I aspire to.

Tony Park's latest novel, The Cull, is published in paperback on 22nd March.